What is a Sukajan Jacket

What is a Sukajan Jacket?

Japanese culture is absolutely beautiful. It's different, one of a kind and vibrant in color. That's why Sukajan jackets are so trendy this season! What are Sukajan jackets?  Japanese Sukajan embroidered satin jackets burst onto the scene, in the Paris fashion week spring/summer 2016 Originally created in the city of Yokosuka, a city in Japan. Yokosuka is a beautiful city in central Japan, south of Tokyo.  Mostly Sukajan Jackets are widely sold in Yokosuka, which is where they are originally created next to many monumental American and Japanese navy bases. 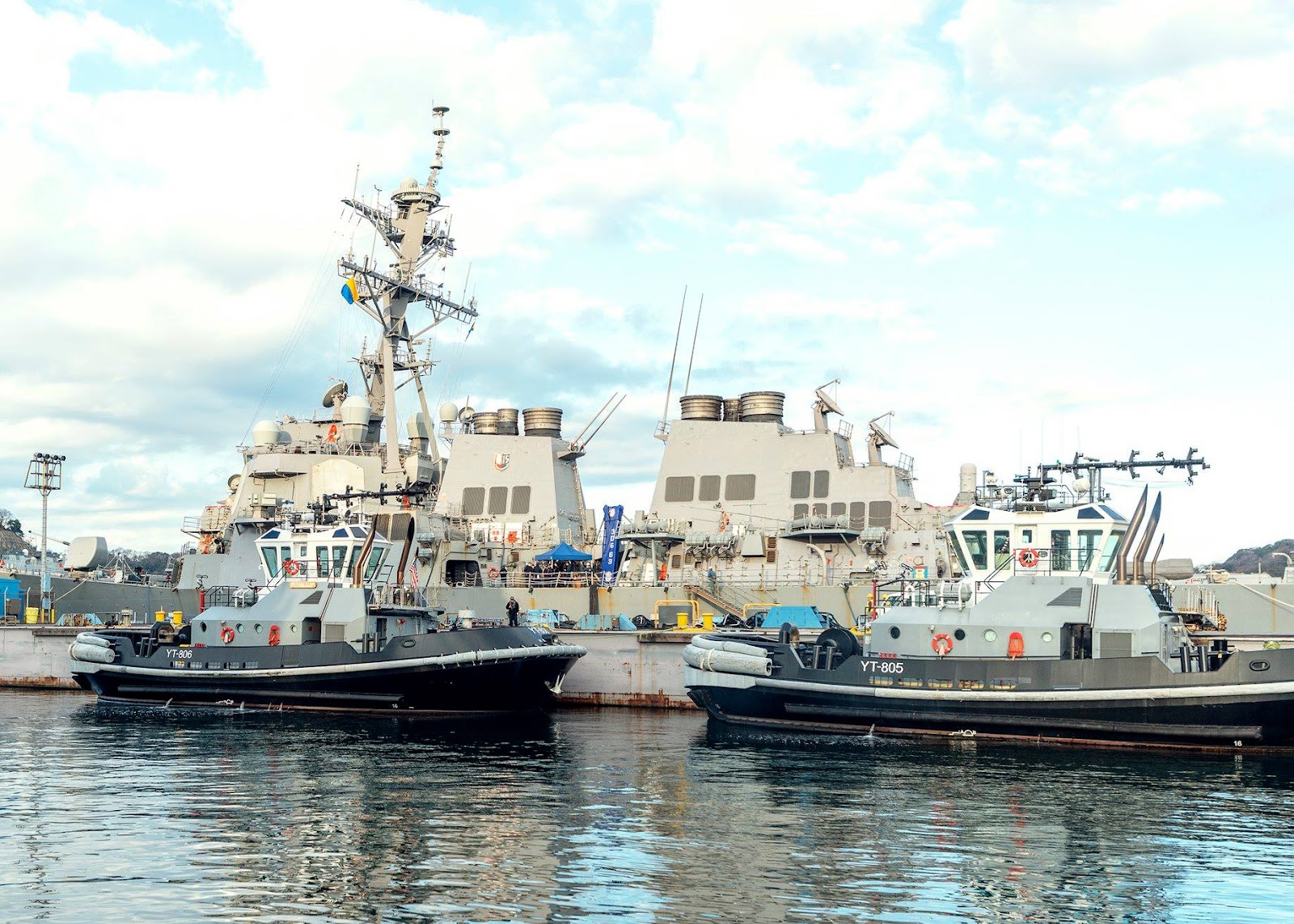 How are they made?

These Jacket fashion statements are hand made that use embroidery skills of craftsmen that have become widely popular in Japan. Sukajan is made of a skinny acetate fabric with embroidery used for kimonos that incorporates glossy acetate fabric. Military Soldiers Stationed in japan would take this home as souvenirs. This is where the name Souvenir jackets first started. Oriental patterns would be embroidered such as military units or the names of their stations. Popular images like cherry blossoms dragons and even tigers were all hand-stitched and sewn on the back. During the war, the jackets were first made from leftover parachute silk and rayon. The Spread Of The Sukajan

Due to the carnage of the war, the jackets sported darker colors and anti-war embroidery. The sukajan jackets were at the time a symbol of American and Japanese culture. Today sukajans are also popular as souvenirs, in which international tourists like to bring home the colorful jacket as a token of there trip. The sukajan was created in the midst of the turbulent 1940s but it wasn't until the 1970s its popularity spread through the youth of Japan.

Today this growing souvenir jacket trend is vastly growing as a symbol of rebellious youth. Today sukajans play a major role in Japanese pop cultures, featuring famous actors and anime stars wearing sukajans. The success of sukajans has to lead to many other creative designers to create their own version of the unique jacket. The sukajan jacket is now a major staple in Japanese street fashion. Japanese street fashion is known for bright vibrant colors that more leisurewear. That's why the souvenir jacket is definitely a major statement in overall Japanese culture and streetwear. The sukajan plays a key role in Japanese fashion but American Japanese as well. The vivid jacket that is loved now worldwide is not only a fashion statement but plays a key part of Japanese and American history.  The heroic history of war represents how two cultures come together. The sukajan is a piece of history and a reminder of warmen, the sukajan keeps Japanese culture alive and continues to disputes through youth worldwide.